Video Meeting Rooms: What does the future hold? 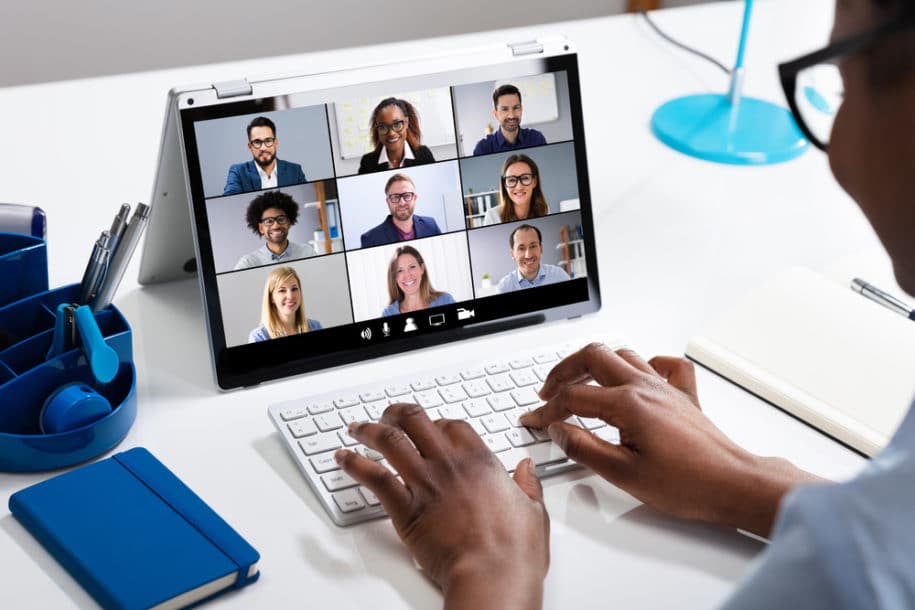 Video chats conducted through video meeting rooms are now a regular part of work for most of us, and those who are new to the world of employment may only have ever worked remotely. Now that the Coronavirus outbreak has forced many companies to transition the majority of their workforce to remote work, if they can, it seems likely that future teams will rely more and more on immersive technologies like this to connect with each other and collaborate more easily.

But why has free video conference software only just become popular?  After all it isn’t a new service, but audio has traditionally been the communication tool of choice both at home and at work.

A brief history of video conferencing

To the younger generation who use video conferencing software on a daily basis it may seem unbelievable that it is a tool that has been around as long as it has, without the popularity it is now seeing. After all, the American company AT&T actually debuted a video phone call back in 1927 – but it didn’t really catch on until around 1973 when they developed their first ‘Picturephone.’

The Picturephone was leading-edge technology at the time, and AT&T had great hopes for it – especially when it was used in a scene in the blockbuster film “2001: A Space Odyssey.” Disappointingly, however, it turned out to be a complete flop.

The technology wasn’t perfect, the cost to purchase and run one were really high, but the main reason was that people just didn’t want to appear on a screen. Nowadays selfie obsessed generation will probably laugh at that, but back in the 70s people felt uncomfortable about the concept, and preferred what they felt was the privacy and control over the conversation they had when it was just an audio only call.

Video conferencing in the present day

Fast forward to today and video conferencing has boomed recently. Most smartphones now contain cameras, and the rise in the use of social media means that people are much more used to sharing images and videos of themselves online – in fact for some it is an everyday occurrence.

For businesses especially, the cost of such calls and the equipment needed to conduct them has also dropped, and the set up is much easier for IT departments to support if needed. The biggest change, however, has to be the dramatic rise in remote working forced by the social distancing measures which were put in place to help prevent the spread of the coronavirus.

What does the future hold?

Video cameras are likely to become as much a part of our working lives as the smartphone is, especially as AR and VR technologies are advancing at pace now as well. However, we don’t see the future of video conferencing being about us donning glasses or goggles, it will still be more about the personal touch and helping us to feel more involved in the situation than we do now – we want the term remote removed from the way you feel about working, with video conferencing software developing in a way which will help you to read the room and feel connected.

If you are looking for a free meeting room, then check out meetingrooms.net – it is a simple way to get started with engaging your team and increasing productivity in these strange times.